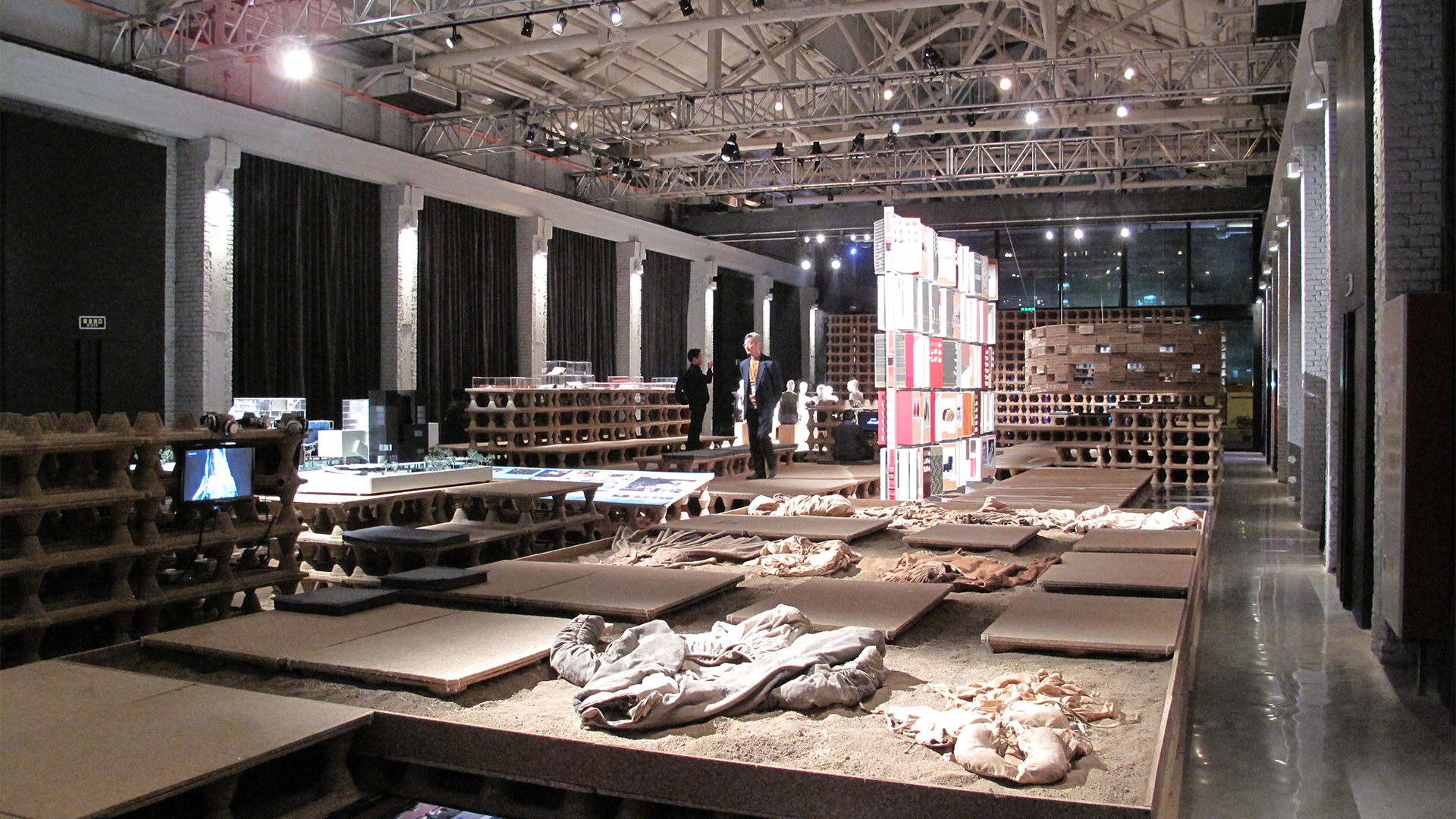 The eight selected designers are all highly acclaimed in their field thanks to their originality and boundless capacity for innovation. Each one of them is driven to challenge conventions and codes within their discipline, recasting standard conceptions with audacity and creativity. Operating in an area rife with tensions, the designers are constantly compelled to balance competing interests: mass production versus traditional artisanal techniques, commissioned versus personal work, tradition versus innovation, the human scale versus large-scale planning, globalization versus the need for identity.

“…design culture in the Netherlands and China…”

Despite many common traits, the eight designers are all highly distinctive. Distinctions that reveal the contrasts inherent in Dutch and Chinese design and that shed light on design culture in the Netherlands and China.

In ‘Taking a Stance’ all eight adopt an individual position and enter into dialogue. With this exhibition, the NAI kicks off the Dutch cultural program during the World Expo 2010. 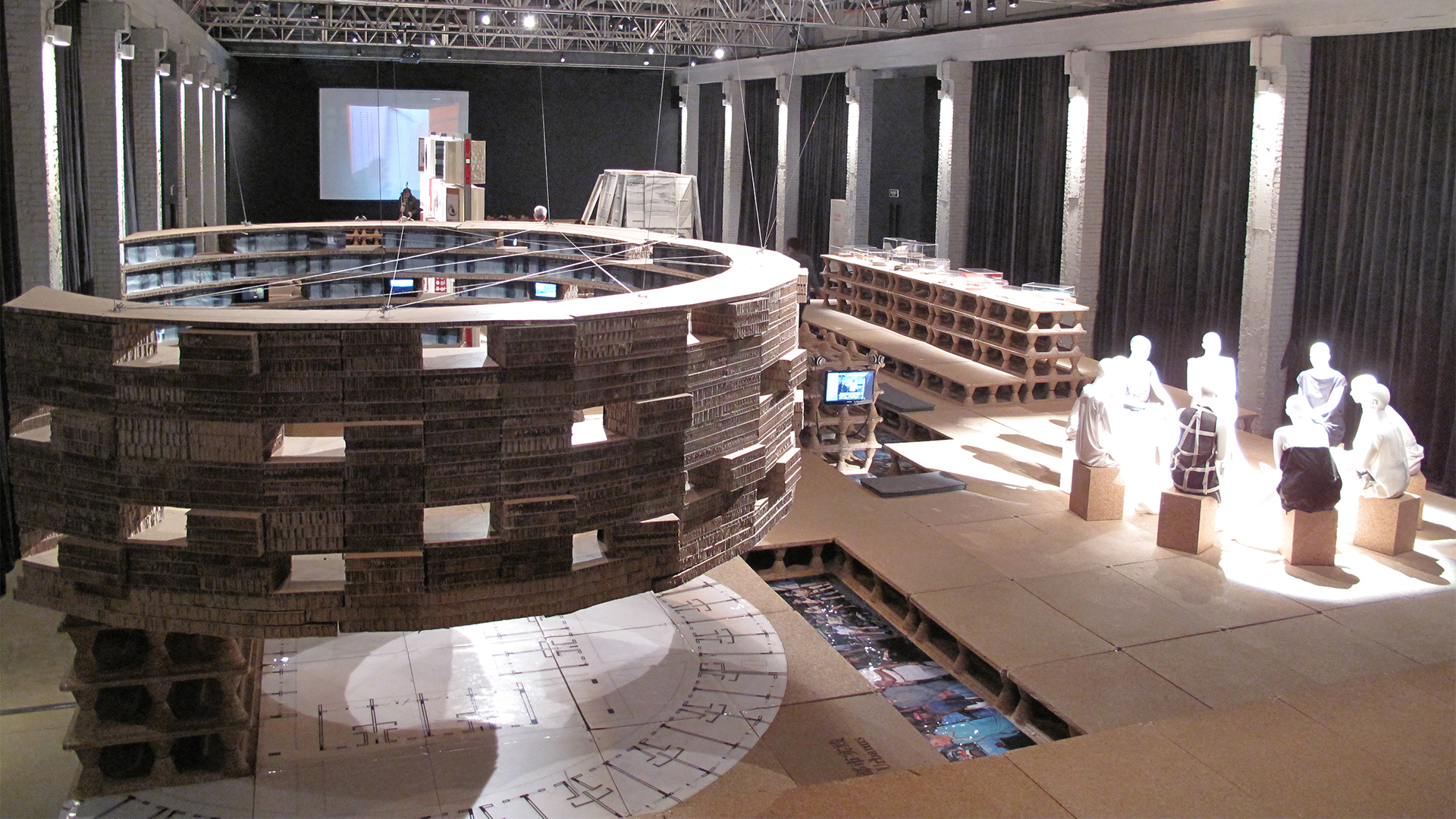 8 CRITICAL ATTITUDES IN CHINESE AND DUTCH ARCHITECTURE AND DESIGN

Taking a Stance presents work of eight renown designers from the Netherlands and China who share a critical yet realistic mode of thinking and designing. The presentation sheds light on a highly significant aspect of Dutch as well as Chinese design cultures since the 1990s.

“…questioning their role as designers within a rapidly changing society…”

For many years, these eight designers have been driving innovation by systematically exploring the boundaries of their respective disciplines and by critically questioning their role as designers within a rapidly changing society. Their designs respond both critically and realistically to contemporary conditions and tasks, as well as emphasizing aspects such as context, tradition and craftsmanship. These designers imbue architecture and design with fresh significance in an increasingly uniform world where globalization, commercialization and standardization prevail. 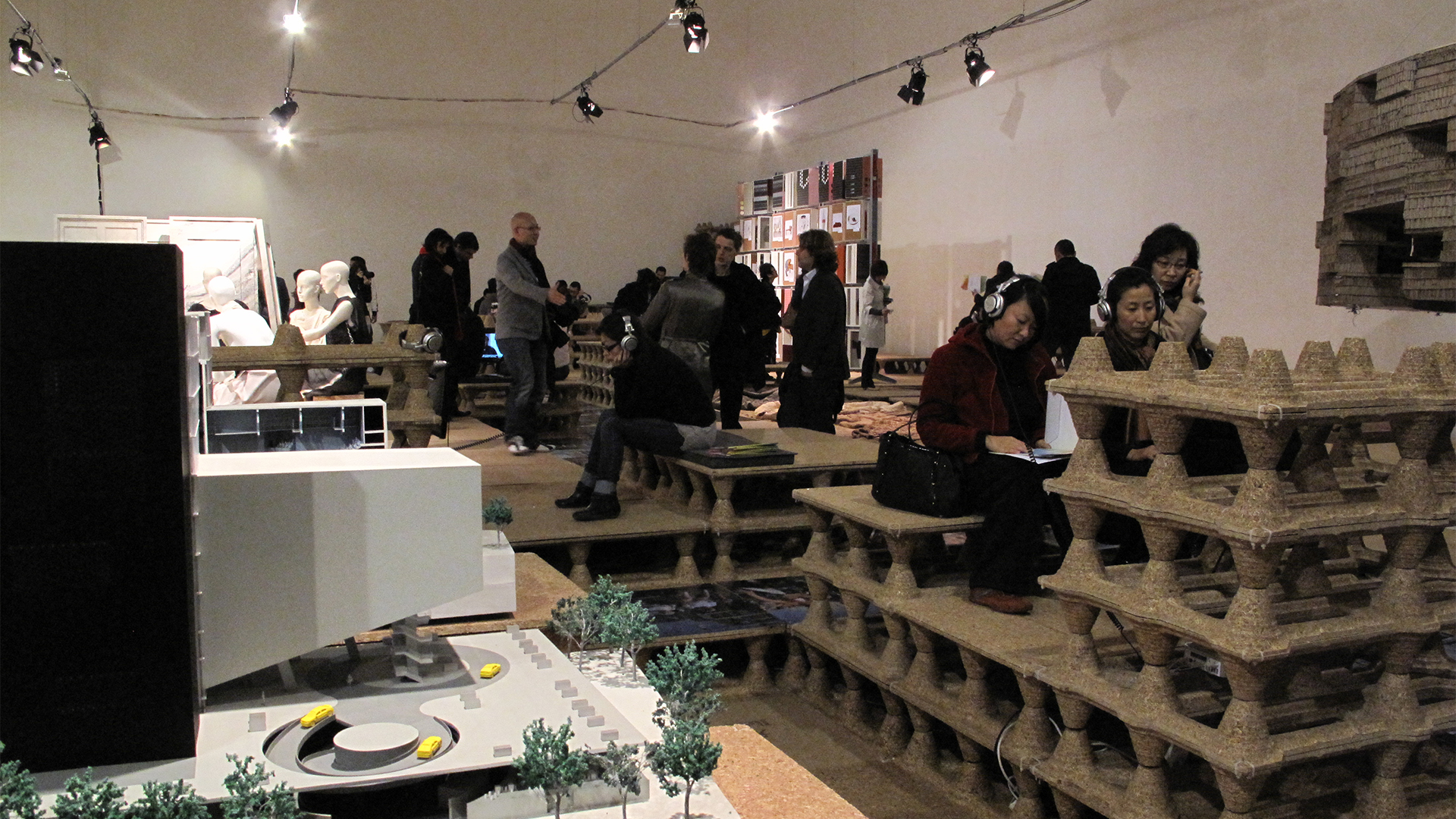 The exhibition reveals how the designers break down the standard conceptions within their discipline and can reformulate and exploit constraints creatively and constructively. A large degree of autonomy is inherent to this design stance, which has resulted in embracing commercial or politically sensitive assignments rather than side-stepping them. Thereby the chosen designers position themselves in multiple fields of tension, including those between mass production and traditional craft techniques, between work on commission and the pursuit of a personal agenda, between tradition and innovation, market demands versus the needs of users, large-scale planning and the human scale, and the effects of globalization versus the call for distinctive identity. 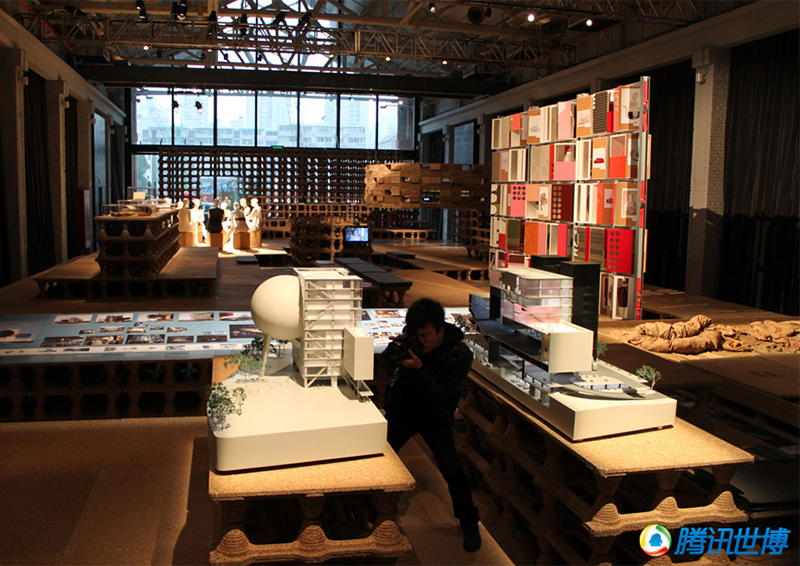 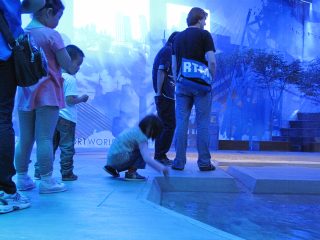 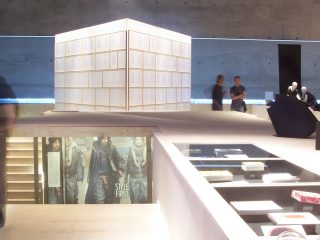