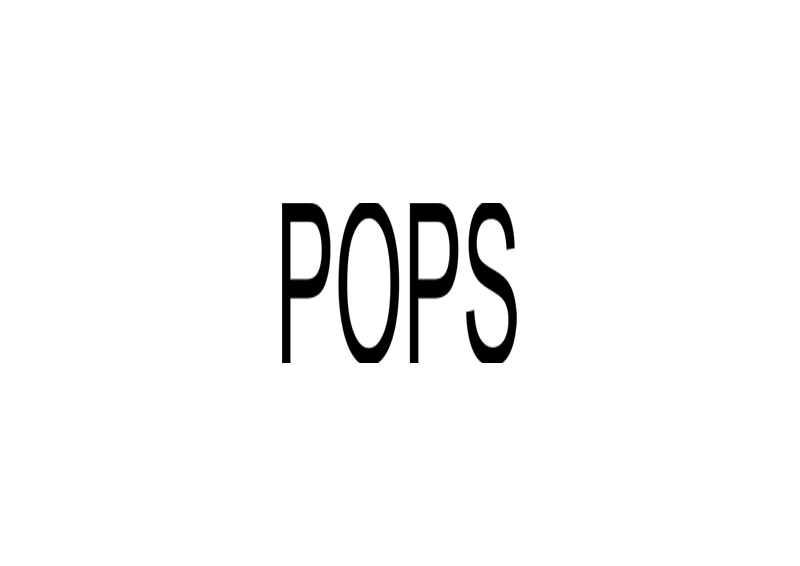 “…test whether public interiors besides the obvious commercial interest, can make a balanced and sustainable contribution to the urban fabric…”

With recent inner-city development projects, there’s an increasing role for Privately Owned Public Space (POPS). Known examples in Rotterdam are the Koopgoot and the Markthal, both clearly designed as consumer space. To test whether public interiors besides the obvious commercial interest, can make a balanced and sustainable contribution to the urban fabric, an app was developed by TomDavid Architecten in collaboration with students of the Willem de Kooning Academy: OPEN TO PUBLIC. The app guides you through a number of POPS (or POPS wannabe’s) in Rotterdam and thus shows a different and insightful perspective of the city. A number of leading authorities in the field of urban planning, architecture, sociology and city marketing, were interviewed. Their opinions and comments on the potential of POPS and the possible role of government are represented in a number of short films.

“…experience the city in a different way, making buildings passable and give you another, insightful perspective.”

The goal of this app is to create awareness regarding the blurred boundary between the ‘Nolli’ black and white, the private and public space in the city. POPS and specific indoor POPS, are in the gray area in-between, they let you experience the city in a different way, making buildings passable and give you another, insightful perspective.

The app is used as to an important tool to frame this complex issue and come to a clear understanding of the do’s and don’ts regarding these POPS. The results of the app’s interviews, recorded reactions and a planned debate (July 8th 2016 in Fenixloods II), will form the basis for a larger follow-up study into the potential of indoor POPS. Will we be able in the near future to convince city planners and developers of the possibilities that these gray (in between) areas can offer? Can POPS help to re-connect parts of the unraveled urban fabric; can POPS make the city more exciting and intimate? And are these public interiors capable of accommodating a variety of groups and individual people for meeting, exchange and co-production in other words, are they capable of generating new economic and social models?

TOMDAVID posed these questions to more than 30 authorities in the field of urban planning, architecture, sociology and city marketing. These interviews were filmed and compiled in one app, which also invites you for a stroll along Rotterdam POPS. The trail leads through the Market Hall, the Willem de Kooning Academy, the Fenix Workspaces, the Fenix Food Factory, the Codarts Circus University and ends in the main exhibition of the IABR-2016-THE NEXT ECONOMY in Fenixloods II in Rotterdam Katendrecht. 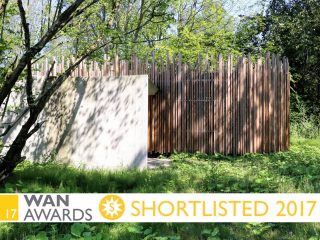 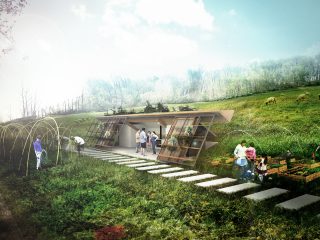